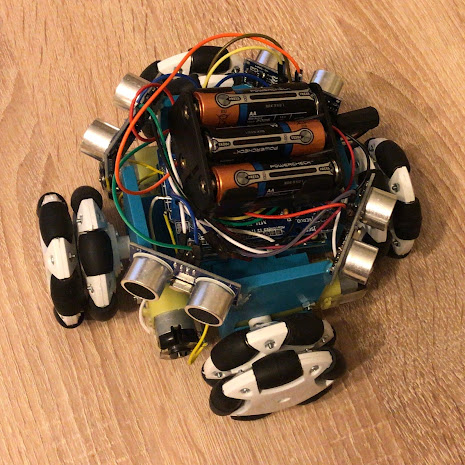 Last year, we barely missed the labyrinth solver competition in the METU Robot Days. We had both the robot, consisting of the electronic components, the code, and we thought victory was within our grasp. Yet unfortunately, our chance at a first place or even participation was thrown away by some minor details. here’s how it happened.           2 years ago, in February, we visited the annual METU Robot Days. There were all sorts of robots from image recognition glasses, to kamikaze drones and we were really excited to learn about all the new technological advancements in our country. Towards the end of the day we saw a conference hall divided into four sections; within each, kids our age competing in relatively simple but still challenging competitions such as collecting trash, following a line and our favourite: maze solving. Not only were we interested in it beforehand (having watched many Chinese maze solving videos had sparked our interest) we were also encouraged by how p
1 comment
Read more